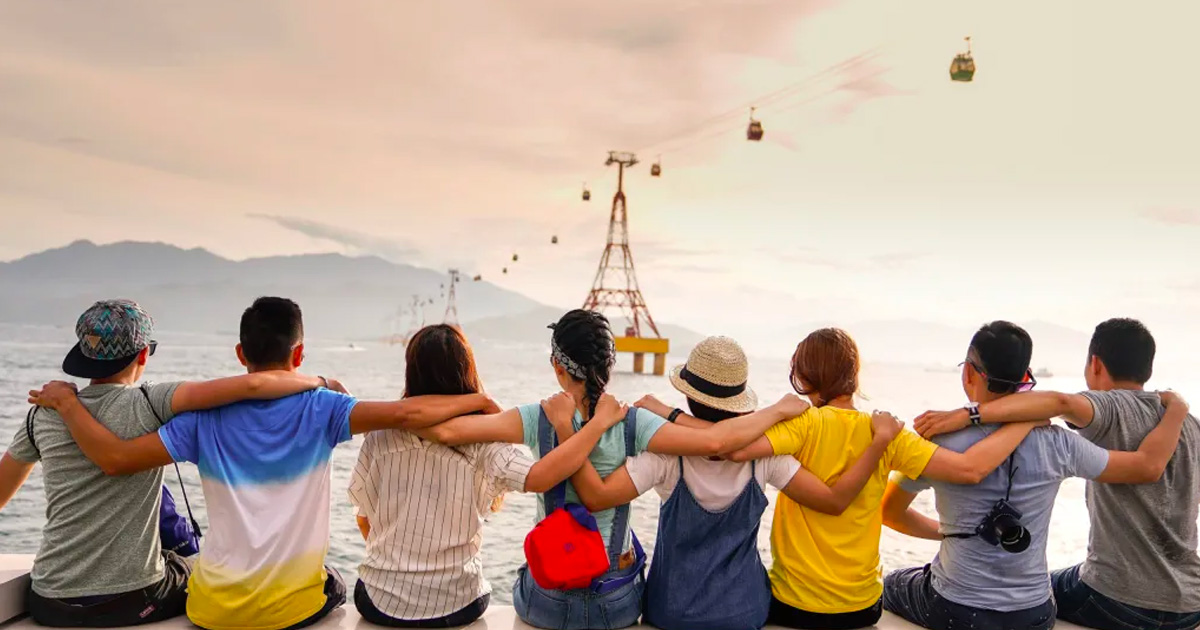 I find this very hard to write. A friend committed suicide three weeks ago. All the communities that he was part of are reeling, trying to make sense of something that is truly hard to make sense of. I have a feeling I will never forget where I was when I found out.

Yesterday I sat on a train reading Simon Critchley’s Notes on Suicide. The train was stationary for over an hour- someone had been hit by a train down the line – the fourth in four months. All men aged 26-56. Suicide is the biggest killer of men under 45. The support organisation CALM started Project 84, named to represent the 84 men who die from suicide every week in the UK.

In looking to understand what happened, I think there are some clues in the strong link between unemployment or a lack of meaningful work and suicide. Being socially isolated, without structure and purpose can be unmooring. It is possible to be around people but still be isolated. Depression or melancholy can lead us to continue to relate to people even while we may be reducing or severing our connection with those people.

There is also a clue in men being three times more likely to die from suicide than women. Whilst it may be a cliché, men do seem to talk less about their emotions and struggles. This involves vulnerability and vulnerability is hard. It is a muscle to develop and work on and not one that is taught in school or the workplace. So what can we do to help those that most need it? Here are some early thoughts and ideas:

It is too early to make sense of my personal feelings about the tragedy of this death. Perhaps I will return to this in a few months. What I do know though is my world has shifted. Looking out for those around me has moved up the priority list, and not just those under my roof. As always, but particularly for this one, I would love your thoughts and comments.

As a postscript, the service of thanksgiving took place after I wrote this. It was gut wrenching to see a church packed with hundreds of people. All I could think was if only he could have seen this, would it have helped? I am left with the clear thought that we can help people see what the church would look like at their funeral, what their eulogy would be. It is called friendship, and turning up for our friends, reminding them why we and others love them, what is special and unique about them, and just being there alongside them in difficult times.

The English view that it is none of our business just doesn’t help here. We have to keep asking the questions, checking in with ourselves, and our people.