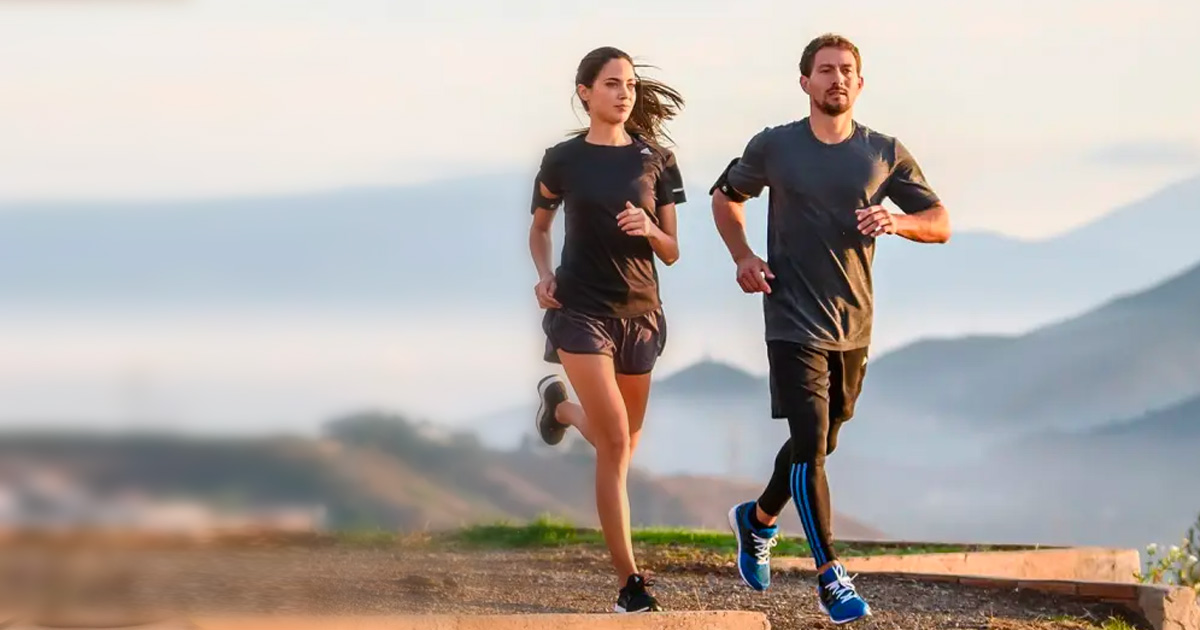 Why You Need Your Own Pacemaker

I sat opposite a challenging man at lunch last week. He declared that he did not have a job, and did not understand the concept of holiday. As the conversation continued it turned out he was a sculptor, who instead of operating along binary lines of work or holiday, on or off, took a more even approach to life. He could not understand why his partner needed holiday to get away from work, to recover from work. He wanted more weeks in the year to do more work. This set me thinking, how could we construct our daily lives in a way that was not depleting, operating at a pace and variety that felt like we were somewhere in the middle of the work-holiday continuum. A midpoint between idleness and overwork that we could maintain 365 days of the year?

I was forced into running a live experiment with this during the summer when I normally try to unplug for a few weeks. I had some work that was time sensitive and intruded on our holiday. I found myself feeling strangely productive and rather validated. I did not quite manage to switch off from it, but with practice I think finding ways to spread work and maintain a more even, less fluctuating pace of life is worth a shot.

What do we love about holiday? The freedom to do what we want when we want, the variety and novelty of travel, the ability to sleep, eat and recover. The chance to spend time with our family or friends. What we love less is the bulging inbox on return and the family rows. So how do we re-create some of that holiday magic in our everyday lives?

In his book, Rest, Why you get more done when you work less, Alex Soojung-Kim Pang argues that overwork has replaced rest, and that as a result our output, particularly creative output has fallen. He talks about active rest partnering with work. This is not lying on the couch rest, instead it might be walking, reading, gardening. He also points out that rest is a lost skill, and that highly creative people seem to be excellent at resting. In fact he argues that deliberate rest makes creativity sustainable.

He goes on to suggest that four hours of “work” is the optimum amount in the day. Darwin was always done by noon apparently. Everything that went on around the edges of the four hours – walking, napping, spending time with friends – made the four hours itself more productive. This links with the modern idea of Impact Hours. Focusing your most productive time (normally in the morning) on your life’s work with minimal distractions. I think most of us have an instinct that working long days over a long period of time makes us far less effective, but four hours a day?

There are some problems here, the word work for starters. Could we broaden our definition of work to the impact we have on the planet and those around us? We achieve this of course through a number of avenues- it could through office work, parenting, caring, being a friend, campaigning. What happens if we feel that our work is not currently our life’s work. The irony is this probably makes us less effective, it takes us longer to do something we are not drawn to, not engaged in. How can we find a way to understand and move towards our life’s work is the subject of a previous blog. (link to Figuring Out Your Purpose)

Another problem is that Darwin was able to work alone, as many creatives are. What happens if a large group of fellow workers rely on us? It is likely that the high impact creative work is still done alone- with clients we call this working “on” the business. This would be accelerated with a focused amount of time every day. However most of our work is “in” the business. Operating at a lower level than we need to and reacting to inbound email and information. Effective delegation and then setting an agenda and filtering what we do through that lens can be transformational. Asking two questions – “Can only I do this?” and “Is this high impact for my life’s work?” reduces our clients to do lists by 30-50%. Try it.

I know this idea of focused work followed by rest works. I wrote my Psychology Dissertation exploring how elite athletes seemed to perform better academically at University than others. The rowers were either training or exhausted for most of the day leaving a four hour window from 9 – 1pm every day to fit in lectures and study. They did it because they had to and were highly effective as a result. They also had to rest, to sleep well and to take large amounts of exercise, the other key pillars in Pang’s book.

What about the other parts of holiday that we would miss. Well the active rest includes spending time with friends and family so that is covered. The sculptor found a way to travel with his work which ticked that box for him. For others, the increasing trend in micro breaks might be the answer. Short trips within the day, or over a few days, followed perhaps by some longer sabbatical type trips where a new creative direction is being sought. This would enable us to have times when we really do unplug.

When runners are trying to break world records they often employ a pacemaker. This is a person whose job is to ensure that the runner races at the right pace, not to fast not too slow, and to stop the runner being drawn into racing with other runners in the event. They allow the runner to focus purely on their own running, with no distractions. I like the idea of developing our own internal pacemaker- what would that look like for you? When I asked the sculptor what stopped him making more art his internal pacemaker simply replied, “Why would I want to? My life is in balance.”