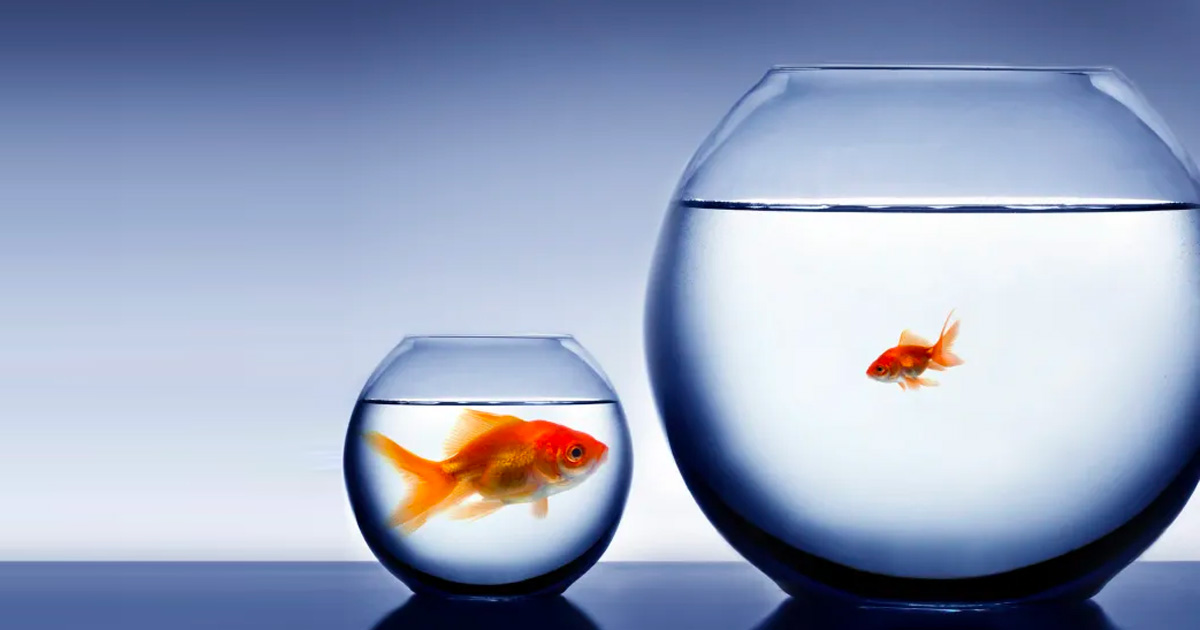 Roosevelt said early in the 20th Century, “comparison is the thief of joy”. He had no idea that 100 years later it was going to be a whole lot harder not to compare ourselves to others. Today we have the ability to compare ourselves with pretty much anyone on the planet. These potentially infinite comparisons are based on sketchy curated data at best, and at worst, downright lies or falsifications. We compare the honest and harsh views of ourselves with the false perceptions of others. We are never going to measure up. No wonder that comparison to others, recently turbocharged by social media, is a precursor of depression. We all know it is not a good habit, how do we stop it, or even better how do we turn it into a positive for ourselves?

First, let’s accept this is a deep-rooted habit for many of us. It starts at school where we are graded and positioned alongside our classmates. Even if the school tries to minimise this, it is second nature amongst kids to figure out who is the fastest, cleverest, strongest, etc. As parents we may do our best to praise effort and progress against our children’s own standards, but the world is against us. Advertising constantly reminds us we could have a better life; look at those people in the perfume adverts, or even the happy family sitting down to Aunt Bessie’s roast potatoes. It is natural for us to be comparing, it is how we historically established hierarchy and roles in our tribes. So rather than fight it, how do we channel it?

There are some pitfalls to avoid. First, the superhero effect. We tend to assemble a perfect human being from a collage of our friends, followees, and famous people. We then pitch ourselves against this icon. Constantly measuring where we come up short. Of course we are going to come up short, there is always going to be someone faster, higher, stronger, richer. Worse though than the collaging, is that the information we are drawing on is a false projection- a shiny version of the outside that people are happy for us to see.

One of the privileges of working as a coach is that you are privy to the insides of people, the insides of their heads and emotions, not just what they project to the outside world. In fact, much of coaching is trying to close the gap between the reality and the projection- a journey to authenticity. How much do you know about the insides of others, even your closest friends and families? When you really see the inside, you realise that we are all equal in our struggle towards a calm state of mind.

The second pitfall is focusing on others and ignoring what makes you unique; what you have going for yourself. I call this the bagel effect. We tend to look at the hole in the middle, what is missing, rather than bagel itself. So we take inflated views of the talents of others and compare them to our weak spots, weak spots that we are only too painfully aware of. How about focusing on what we actually have, rather than what we think others might have? We have no idea on how others set their priorities or where they are in the journeys. As the sportsman and author Tim Hillier said, “Don’t compare your beginning to someone else’s middle, or your middle to someone else’s end.”

Have you noticed that your tendency to compare, and the negative impact of those comparisons, tends to fluctuate with time? If we are experiencing low self-esteem, or low confidence, we tend to compare more, setting up a vicious cycle. This tends to be in times when we have lost sight of who we really are, who we are trying to be. Becoming aware of this can be a useful trigger. Instead of allowing this to loop downwards, how about taking it is a cue to make some changes?

Comparisons used in the right way can be inspiring. First, when we find ourselves comparing, let’s look inside ourselves and recognise that we may be off track. Secondly, let’s check those comparisons. Are they fair? Are they accurate? Is the data good? Thirdly, let’s make sure we are marking ourselves fairly, recognising the good in us, the uniqueness. Then and only then can we look at how do we turn the remaining comparisons into inspiration rather than gloom. Perhaps the other person’s journey, outlook on life or priorities are appealing to us. When we meet someone who is calm, and calm is a desired state for us, it is natural to be curious and ask them about it. The crucial point here is that we are with them, talking and learning, not just observing through a tweet or a photo.

This happened to me last week. I was sitting with a friend who I admire, who has a calm state of being and embraces a Buddhist approach to life. We were talking about the skewed definition of success that society ensnares us with. I asked him how he dealt with this and what his definition was. His answer was very human and honest, that sometimes he struggled with it, but in his best moments he recognised that his ability to be present and helpful to his friends, family and community was the secret. Here was something tangible I could work with, to celebrate some of the “non-core work” that I was doing. My comparison to him, desire to be more like him, had yielded via a good conversation a nugget of wisdom that I could start trying to include in my self-reckoning.

So when you find yourself comparing, take note, compare well and truthfully, then look at what you can do.