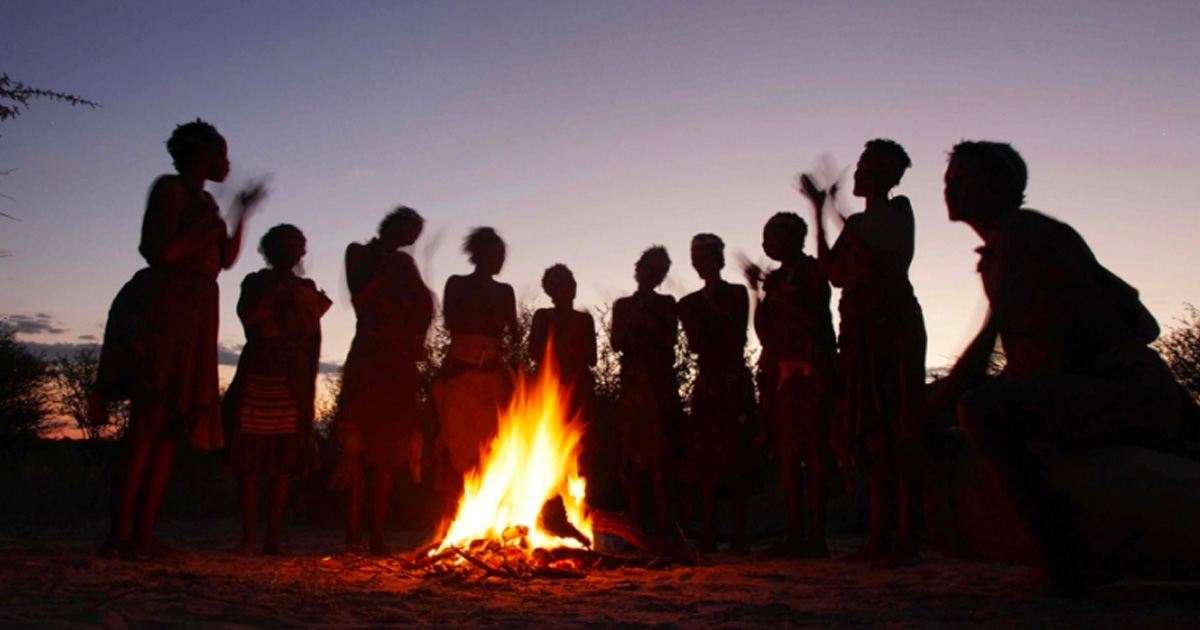 Last year we took my brother-in-law gliding for his 50th birthday.  This was a world I was not familiar with.  We entered a warm group of around 50 regulars.  Norms and behaviours were well established, from who sat where to who helped who up into the sky. Everyone had their role, and the day ran at a relaxed but purposeful pace.  I was both enamoured by the gliders (and the gliding) and at the same time somewhat envious.  They seemed so comfortable and secure in their group with their shared mission.  It set me thinking – do we all need more of a tribe?

Bees need a hive as we humans need a tribe.  We survived not by being the biggest but by banding together.  It seems that in today’s world we are doing the opposite, whether at a governmental level, a national level or even at street level.  Communities are harder to come by and are perhaps seen as something “older” people do.

One of the reasons the Danes are so happy (regularly topping polls) is the high percentage of Danes who live in communes.  They cook once a month for 100 people.  Why don’t we all live in communes, helping each other every day?  The truth is that change is hard as we are all constantly working and exhausted.  Also, the work of Professor Casa shows that we are now running our lives on junk values that tend to be extrinsic.  An easy example is; do I play the piano to pay the rent (extrinsic) or because I love it (intrinsic).  As a side note, clients often ask me what happens if you turn a hobby or passion into work.  This change from intrinsic to extrinsic helps explain why musicians, athletes and artists often report falling out of love with their passion as it becomes work.

Social media has made everything a lot more extrinsic.  We now have constant feedback on our thoughts and opinions.  This makes us more likely to be depressed or anxious, causing, in turn, a deterioration in our relationships.  It also removes the chance of us being in flow as we are always thinking about something else.

There is a fascinating study by Dr Brett Forward at Berkeley University. He looked at what happened when people decided that they wanted to become happier.  In all the countries he looked at, except the US, people were able to make themselves happier.  The key difference is that their view of happiness was collective, so they became happier by doing something for someone else.

In the US, which is essentially an individualistic culture, trying to become happier by doing something for you does not work.  The irony is that we live in a world where self-care is a serious concept, and the idea of taking time out to meditate or have a hot bath is seen as a cure-all.  This misses the point, it is the pace and intensity of the rest of our day that is the problem.  Self-care in isolation will not make us happier as we are not helping the tribe. In the US, they have been running a survey for a number of years – how many friends could you call on in a crisis?  20 years ago the most common answer was 5, today it is 0.

Loneliness is an increasing problem in the western world and is linked to depression and other health issues such as anxiety. The tribe creates a sense of safety and reduces anxiety. Loneliness is not the same as social isolation.  It is very possible to be lonely in a city where you interact with many people each day.  Having many friends or likes in the digital world is also not a cure for loneliness, in some cases it can increase a sense of loneliness.  It is not the interaction though that prevents loneliness, it is having a reciprocal relationship with someone, involving mutual aid.  This explains how it is very possible to be lonely in a marriage even if you see your partner every day.

Increasingly, loneliness is seen as a major contributor to addiction.  Professor Bruce Alexander has done some fascinating studies in his “rat park”.  If you put a single rat in a small cage with two bottles, one containing water, the other water and heroin, the rat will quickly become addicted. However, if you create “rat park” where there are other rats, obstacles and play objects with the same two bottles, the rats almost never drink the heroin water.

Hilary Cash runs an Internet rehab centre, focused on gamers.  She points out that one of the reasons games are so addictive (deliberately) is that they fulfil many basic psychological needs no longer met by society.  She gives examples of belonging to a tribe, a sense of identity, and a chance to have status and rise in status.  One of the issues though with gaming is the win/lose approach.

Tribalism is on the rise in the western world and the word is becoming synonymous with extreme politics.  What I am talking about though is a tribe that is win/win both within the tribe and with other tribes.  The Gliding Club was incredibly open, friendly and meritocratic – they self-certified new gliders to allow them to fly solo, for example.  British golf clubs would tend to sit at the other end of the spectrum, being seen as closed and elitist.

So, perhaps being part of a tribe really does help with wellbeing.  Have a think about your tribes.  Do you see enough of them?  Do you have a tribe or do you need to find one?  If work is your main tribe, perhaps it is time to look outside of this for a balanced life.